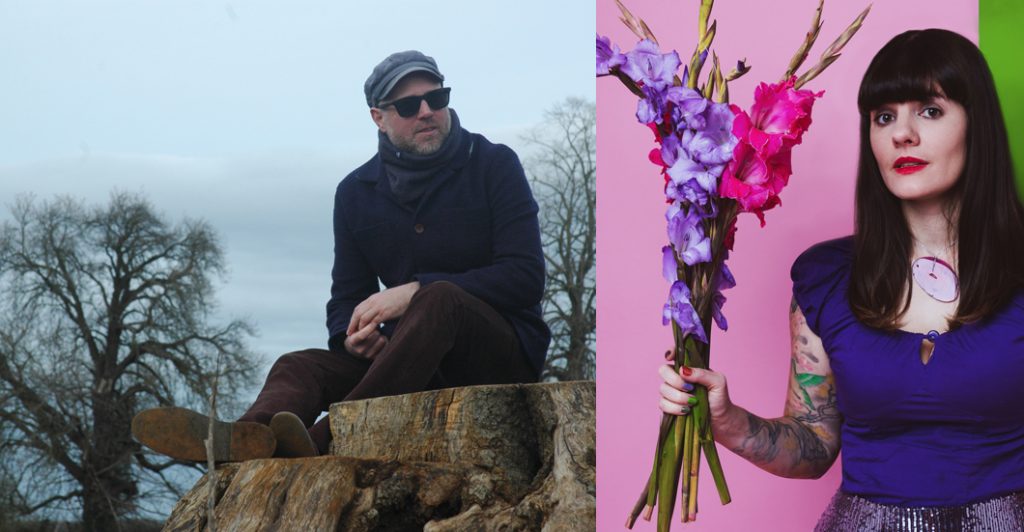 Dan Sealey started his career with folk rock band Ocean Colour Scene, touring the world and playing headline slots at major festivals for over a decade. He then went on to co-founded Merrymouth with Simon Fowler. The band featured award-winning musicians, John McCusker, Andy Cutting and even a guest appearance from Chas Hodges (Chas and Dave). Merrymouth released two critically acclaimed studio albums. Dan has written songs that have featured on Ocean Colour Scene albums and on both Merrymouth albums.

Dan continued his musical journey and founded the ‘Merrymaker’ project. This involves making music and creating visuals about the big events that are going on in the world right now. He is currently taking his own show on the road. It features music from all the bands he’s been involved with, the often hilarious stories he’s amassed along the way and new material from the album he is busy writing and is due for release this year.

Sharing this concert with Dan Sealey is the extraordinary singer/pianist Carol Hodge who performed at Wainsgate to great acclaim last October. For those who missed her, Carol Hodge is a seven-fingered, piano-pounding, Yorkshire-dwelling singer-songwriter. Think Regina Spektor meets Billy Bragg, but with fewer digits and a continuous existential crisis sandwiched between bitter irony and relentless optimism.