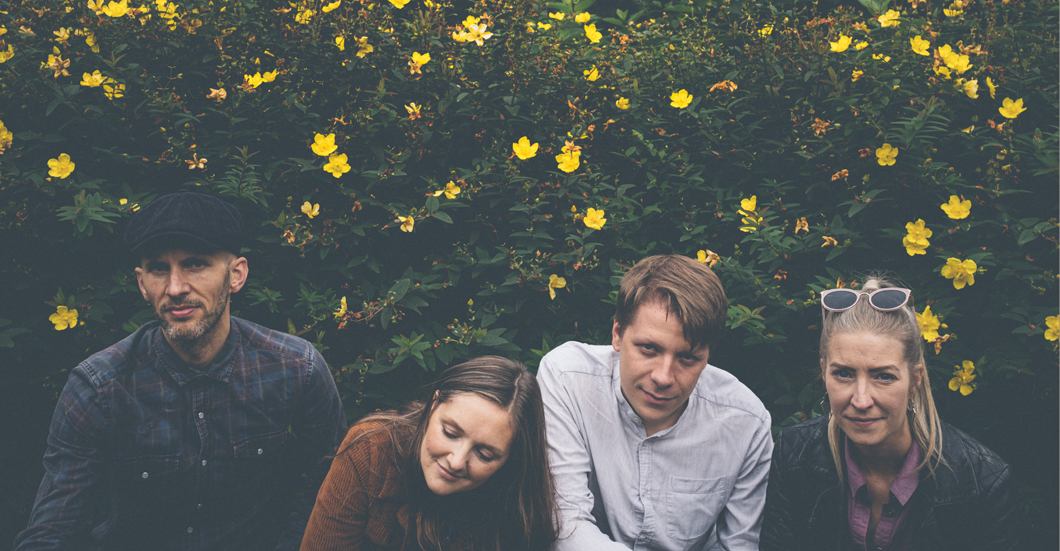 The Horse Puppets are an indie/folk band from Manchester fronted by Paul and Helen Bytheway. Under their previous name ‘The Retrosettes’ the band had a simple YouTube clip online that was seen by Italian film director Paolo Sorrentino.  They appeared in the opening scene of the film ‘Youth’, joining Michael Caine and Harvey Keitel in the first shots of the movie.

From the popularity of the film in Europe the band toured the continent with Simply Red, then went on to release an album through Universal Germany and Live Nation, which became album of the week on multiple German radio stations.

After building their own studio in Manchester and deciding to do the next album under a new name without any producers, The Horse Puppets recorded their first album ‘Sorry For The Inconvenience’ in late 2019.  The addition of pedal steel and violin well as analogue synths, double bass and vocal harmonies gave the album an eclectic sound described as Lou Reed meets Pulp.

After a full year of streaming with their acoustic duo and ‘lockdown’ style remote recordings with the rest of the band, the music has developed into to a more rootsy acoustic folk. Their newest songs ‘Where I Want To Be’ and ‘Make It Better’ have adopted a sound closer to The Lumineers meets Fleetwood Mac with an acoustic mix of violin, double bass, piano, guitar and large vocal harmonies.

“One of those line ups you wouldn’t have seen 10 years ago…..very organic…they’re great to listen to” – Mike Sweeney,  BBC Radio Manchester