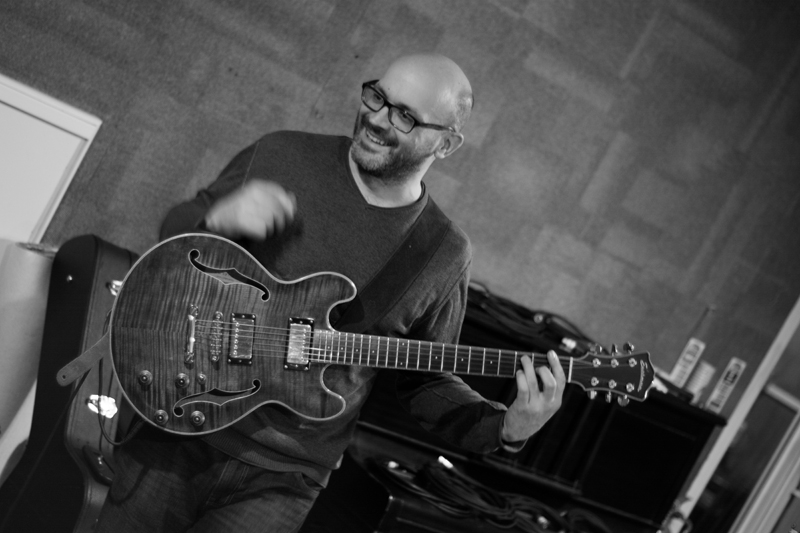 During 2020/21 Neil C Young (‘..one of Britain’s best-kept jazz secrets.’ Zeffirellis, Ambleside; ‘Burgeoning international jazz star’ Lancaster Jazz Festival) performed a series of on-line solo guitar arrangements of standards, pop tracks and other requests which have informed the new ‘ReWorks’ project that the trio are currently in the middle of. Vol 1 was released in December 2021 with their versions of songs by Alice in Chains, Sting, Status Quo, Daniel Johnston’s, Madonna and Elvis Costello plus some standards including Cole Porter’s ’Night And Day’. The aim of this project is to maintain the soul of the original but to also uncover new hooks that allow new energy and life to breathe inside the improvisatory world of the trio.