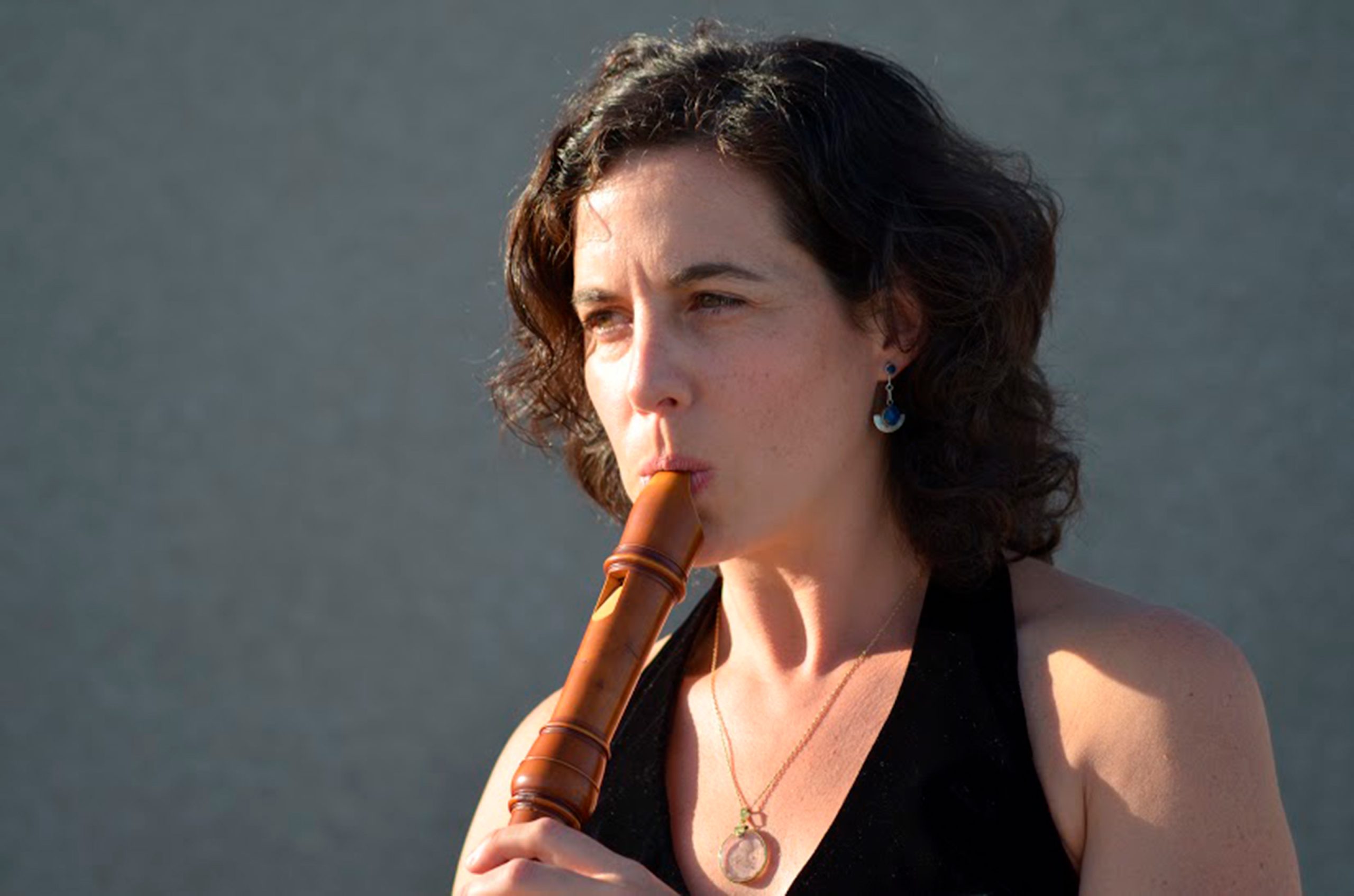 Spirited flutes invites you to immerse in an evocative and intriguing tour portraying historical periods, cultures and musical styles. The concert presents a variety of flutes made of wood, metal and clay playing solo works, duos and a seven-movement piece for different flutes and electronics. The latter piece, RECORDARI, collaboratively developed between Chilean recorder player Carmen Troncoso and British composer Desmond Clarke, alludes to the origins of the English word “recorder”, which derives from the Latin “record?r?”, meaning to call to mind, to remember, to recollect. These latter actions influenced the selection of the works for this concert: by means of the composition and the performance, we experience the simultaneous inhabitancy of distant epochs related to the recorder’s history, through the integration and juxtaposition of instruments and repertoires: a Pre-Columbian flute playing A Mayan Dream (world premiere), Medieval songs and dances, a Renaissance Ricercata, Baroque sonatas and Jennifer Cohen’s flute playing a Fantasia by Telemann, and a collage of modern musical styles.

“A recent recruit (by the University of York) is the Chilean magician of the recorder, Carmen Troncoso, who showed off the instrument in its many shapes and sizes, including an electroacoustic version … She had truly proved that the ancient recorder has been born again.”  Martin Dreyer, The Guardian 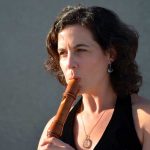 Carmen Troncoso is the recorder tutor at the University of York, where she completed her PhD and a Post-doctorate Research Fellowship. She holds a BA in Music from the Universidad Católica de Chile and a Master of Arts from the Musikhochschule Köln-Wuppertal. As a recorder performer, she is active in both the early and contemporary music frameworks. 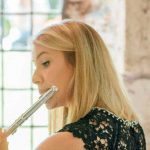 Jennifer Cohen is an Associate Lecturer in Music at the University of York, where she completed her BA, MA and PhD studies. Her doctoral research, which was funded by the prestigious White Rose College of the Arts and Humanities, explored expressive timing in the performance of Baroque flute music. As a flautist, Jennifer performs repertoire from all periods, as a soloist, chamber musician, and orchestral player. 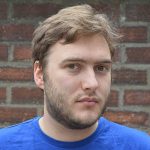 Desmond Clarke is a composer, oboist and generative artist based in the North of England. His work has been performed and exhibited extensively around the UK as well as throughout Europe and in North America.