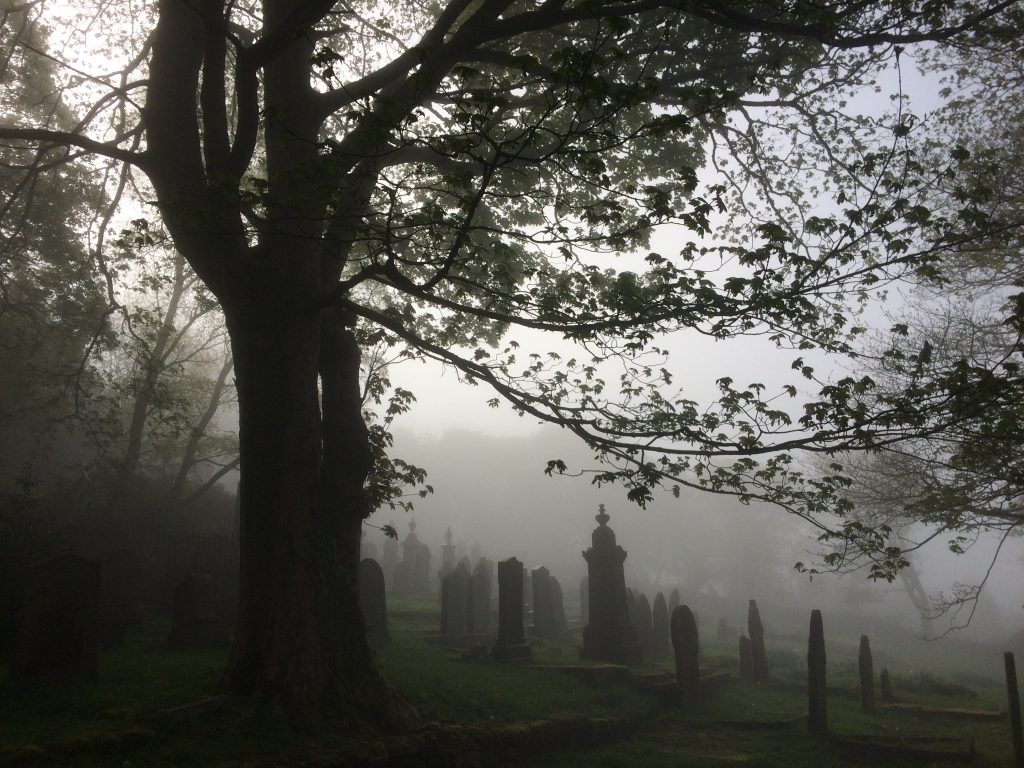 The Wainsgate Graveyard Project is a new website developed and created by Chris Barnett.

The other aim is to tell some of the stories behind the names and dates: local people and families, Baptist ministers, Sunday school teachers, men who died in two World Wars: a few were wealthy or famous – most were ordinary people who worked in the fields, mills and factories. They all have stories to tell – the history of a community told through its graveyard.