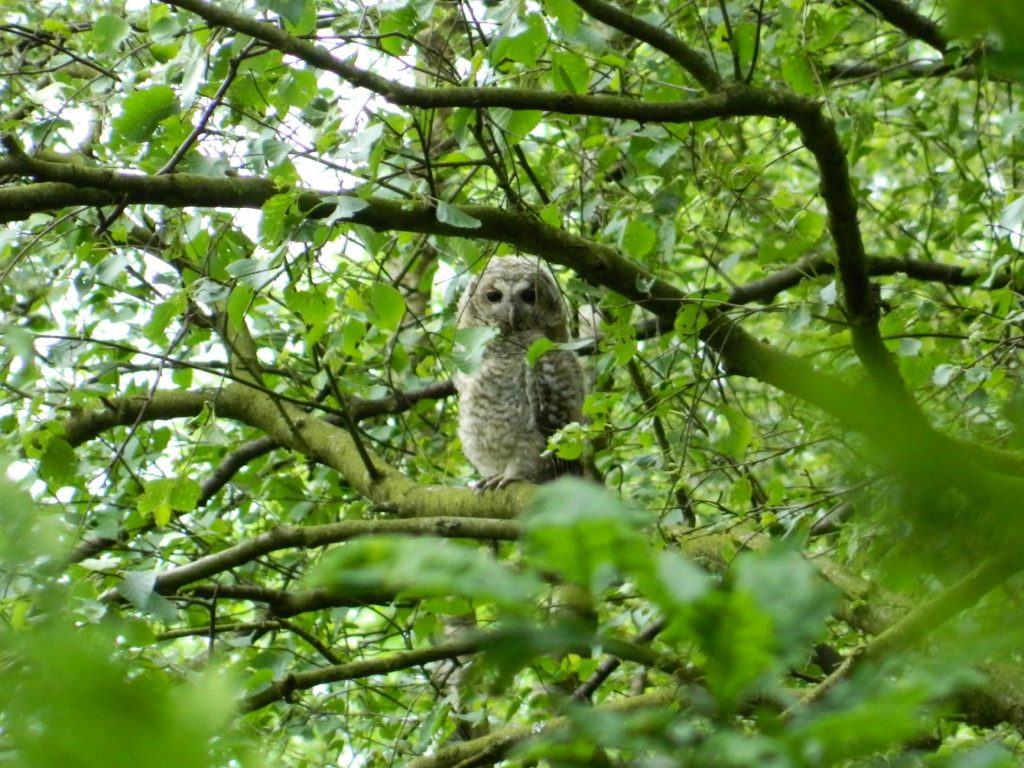 The graveyard is a haven for a large variety of flora and fauna. There are mature sycamore, rowan, holly and birch trees around the graveyard, many species of wildflowers (including a beautiful display of fox-and-cubs) and a variety of mosses, fungi and lichens. The sloping area to the east of the burial ground is predominantly bilberries, with rarer cowberries amongst them.
Several species of birds inhabit the graveyard, including dunnocks, redwings, mistle thrushes, fieldfares, willow warblers, several finches, and many others including a pair of tawny owls which have bred at least twice. Buzzards and sparrowhawks can also be seen soaring over the graveyard and surrounding hills.
Roe deer are regular visitors to the graveyard, and seem to be very partial to bouquets of lilies left on graves.
Like Us
Follow Us
Follow Us